Will the guns ever fall silent in the Middle East? Prospects for peace, democracy and development 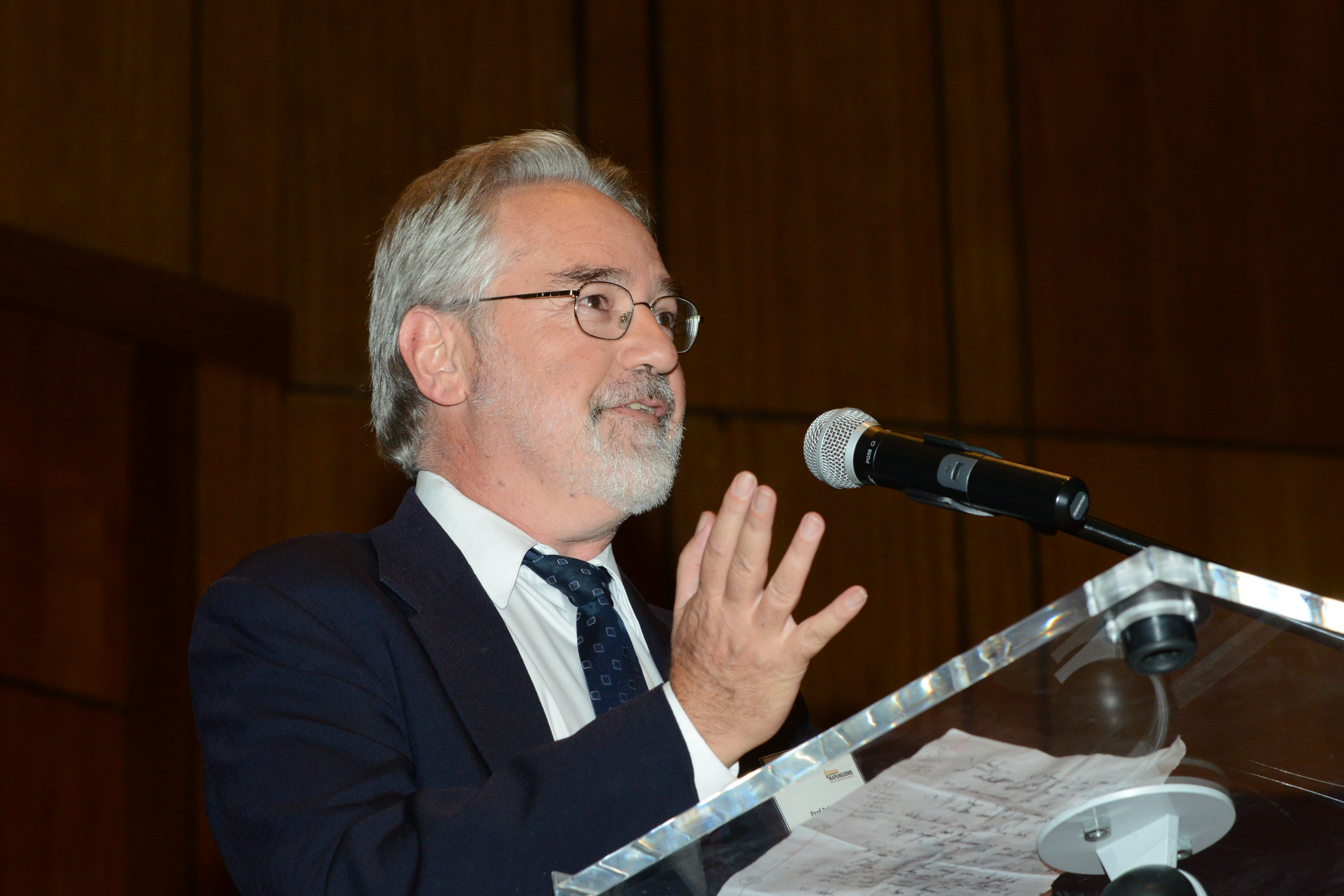 The 4th Mapungubwe Annual Lecture, Will the guns ever fall silent in the Middle East? Prospects for peace, democracy and development was delivered by Rami Khouri on the 21st September 2015.

Rami G Khouri is a Senior Public Policy Fellow at the Issam Fares Institute for Public Policy and International Affairs, American University of Beirut.  He is a Columnist and Editor at large at The Daily Star newspaper, Beirut, Lebanon and author of A View from the Arab World, an internationally syndicated political column.  He is an author of books, and newspaper and magazine articles, and a lecturer in media & politics at the American University of Beirut, Northeastern University.  He is a non-resident senior fellow at the JFK School of Government at Harvard University.  And is a frequent analyst/commentator on current affairs on BBC radio and television, CNN, NPR, Al-Jazeera International, and other leading international media.