The Origins of Political Order 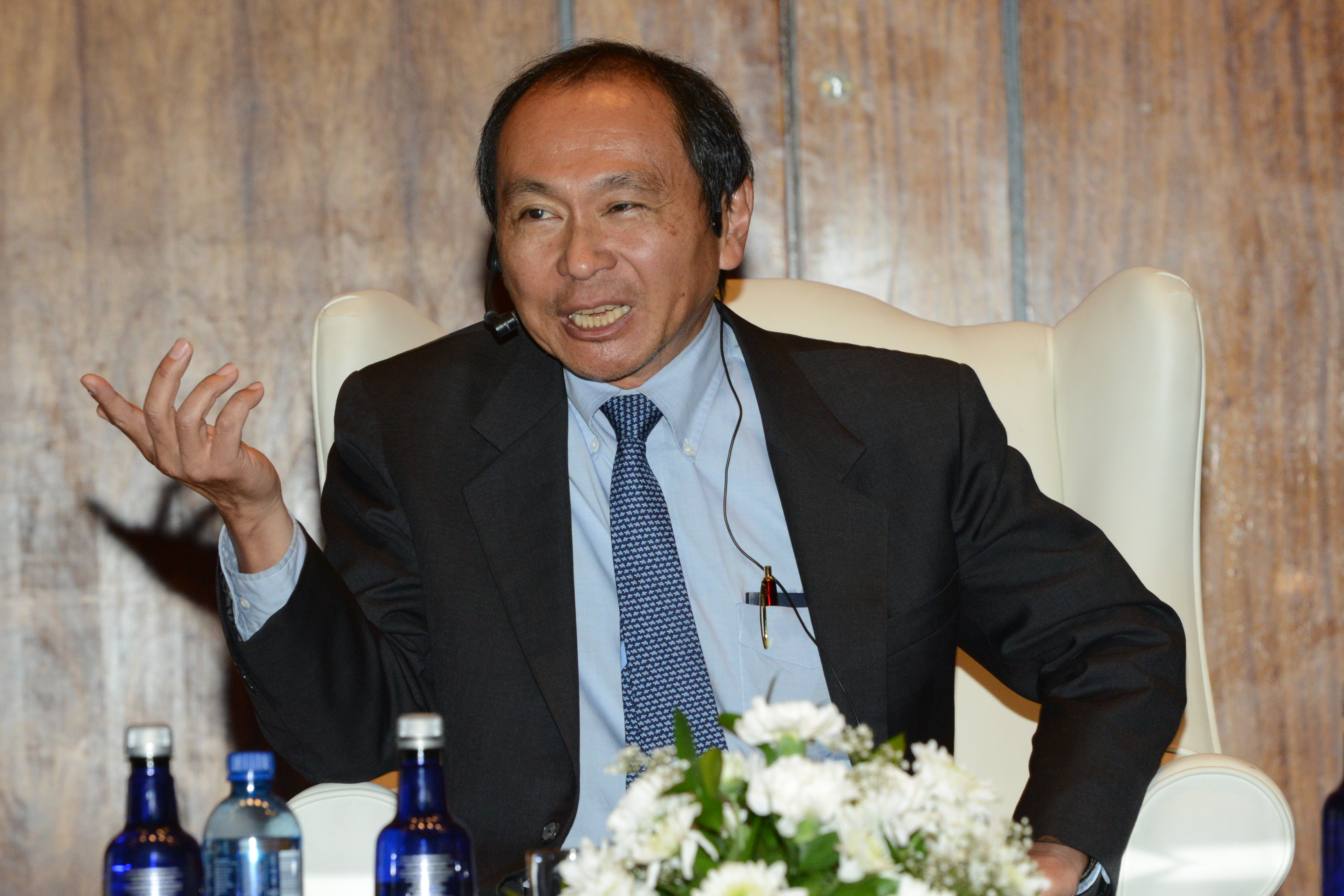 On Friday 10th May 2013 MISTRA in partnership with the Graduate School of Development Policy and Practice (GSDPP) at the University of Cape Town hosted a lecture by Prof Francis Fukuyama, author of The End of History and the Last Man (1992), The Origins of Political Order (2011) and other titles.

Francis Fukuyama is the Olivier Nomellini Senior Fellow at the Freeman Spogli Institute for International Studies (FSI), resident in FSI’s Center on Democracy, Development, and the Rule of Law at Stanford University.

Dr. Fukuyama has written widely on issues relating to democratisation and the international political economy. His books include: The End of History and the Last Man (1992), The Origins of Political Order (2011), America at the Crossroads: Democracy, Power, and the Neoconservative Legacy (2006), and Falling Behind: Explaining the Development Gap between Latin America and the United States (2008).