Globalisation and the Tragedy of the Commons: Can the World Attain Shared Prosperity? 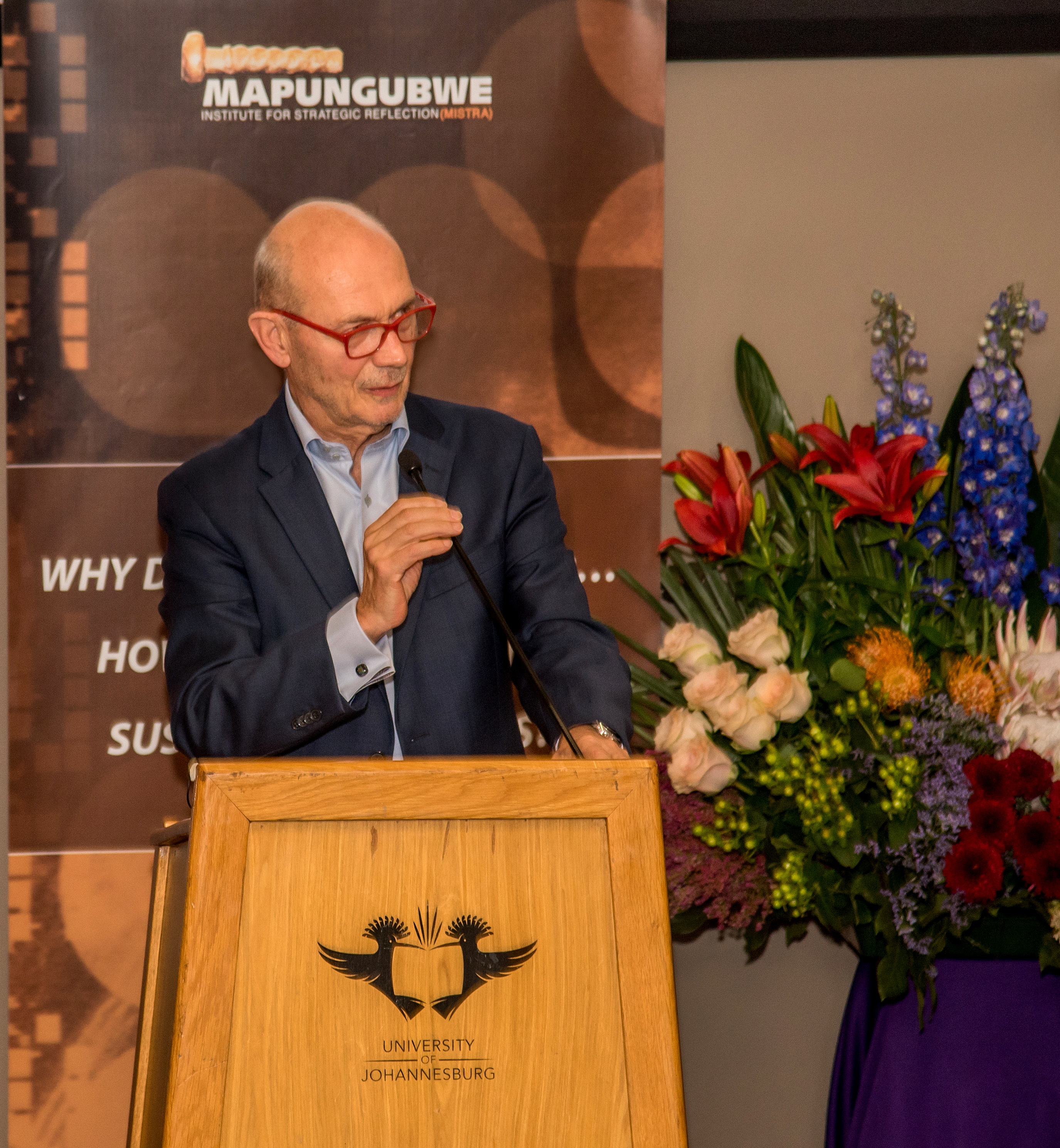 MISTRA in partnership with the University of Johannesburg (UJ) hosted Pascal Lamy for an Occasional Lecture on, Globalisation and the tragedy of the commons: Can the world attain shared prosperity? on the 23rd October 2017.

Pascal Lamy was ranked in the top 50 of the world’s leading thinkers by the British magazine, Prospect, in 2014,  and  among the 100 most influential thinkers of the ‘Thought leader Map 2015.’,  He is recognised as a key figure behind some of Europe’s biggest political triumphs during his tenure as the Head of the Cabinet to President of the European Commission,Jacques Delors. He was recently the President Emeritus of the Jacques Delors Institute and also World Committee of Tourism Ethics, as well as on the board of several institutes and foundations, He graduated from the Ecole des Hautes Etudes Commerciales (HEC) in Paris, the Institut d’Etudes Politiques (IEP) and the Ecole Nationale d’ Administration (ENA). Lamy has written several publications for the European Union with a focus on the Union’s vision of globalisation. Some of these include The Geneva Consensus (Cambridge University Press, 2013) and Now for the Long Term (Report of the Oxford Martin Commission for Future Generations, 2013).