Beyond the roller coaster ride — whither South Africa? 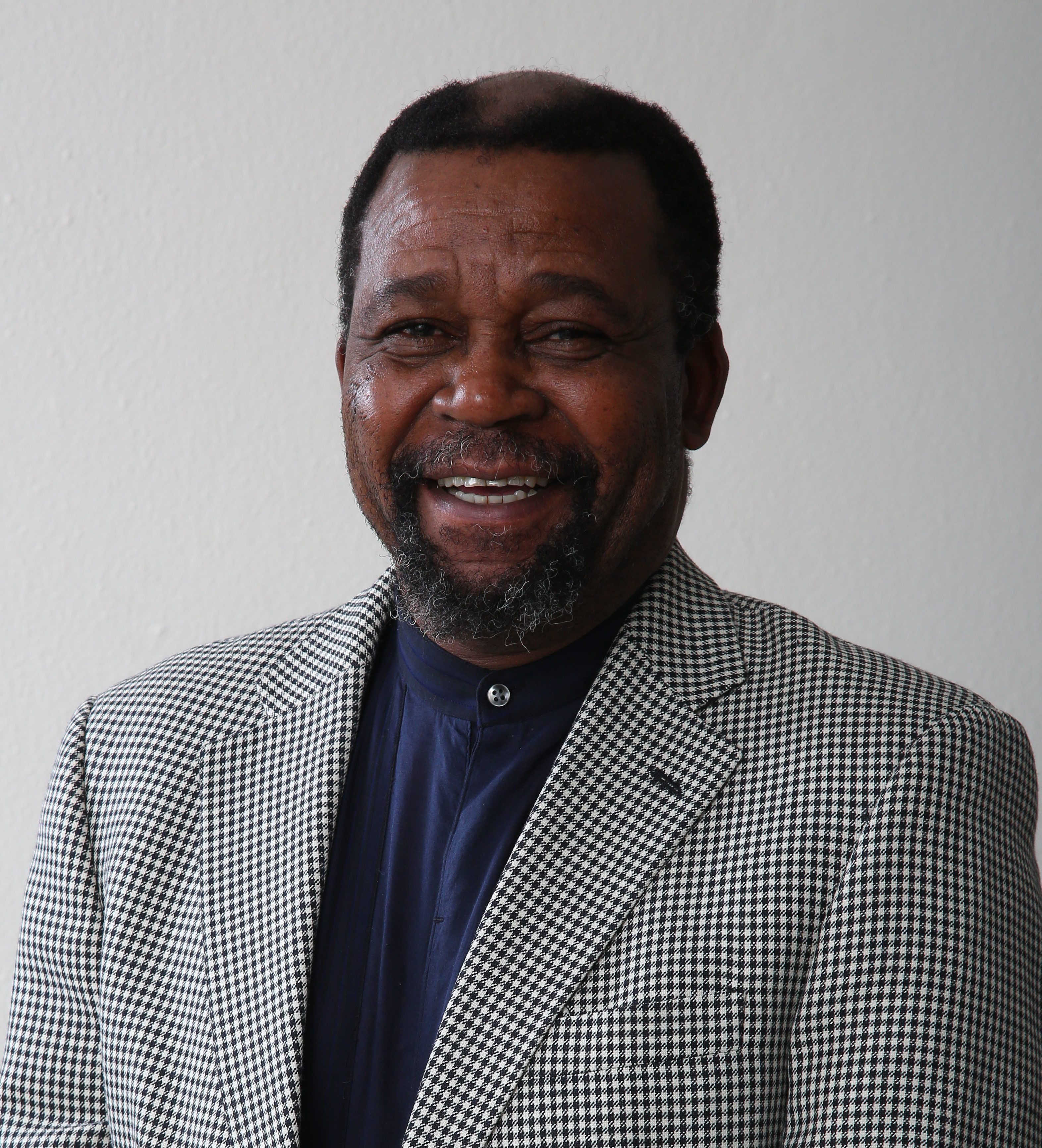 Like being on a roller coaster ride, South Africa has been thrown into a vortex of contradictory emotions by news events of the past fortnight: the arrest of executives allegedly linked to corruption at Transnet, a criminal case laid against President Cyril Ramaphosa for issues related to the robbery at his Phala Phala farm, and the Dubai arrest of the alleged kingpins of State Capture. Add to this the ominous threat to the director-general in the Presidency and things become, to quote Alice in Wonderland, curiouser and curiouser.

The public square of social media has naturally gone into hyperdrive. Subjective self-interest may inform the responses, especially to the Phala Phala matter, by various role-players. But there is also genuine concern in broader society because South Africans hope that those leading the renewal project are, like patriarchal expectations of Caesar’s wife, utterly above suspicion.

SA should strive to be...